WTC SURAT IS UNDER DEVELOPMENT.
Surat is a city in the Indian state of Gujarat. It used to be a large seaport and is now a center for diamond cutting and polishing. It is the eighth largest city and ninth largest urban agglomeration in India. It is the administrative capital of the Surat district. The city is located 284 kilometres (176 miles) south of the state capital, Gandhinagar; 265 kilometres (165 miles) south of Ahmedabad; and 289 kilometres (180 miles) north of Mumbai. The city centre is located on the Tapti River, close to Arabian Sea.
Surat was the 4th-fastest growing city in 2016 according to a study conducted by the City Mayors Foundation.Surat has been selected as one of 100 Indian cities to be developed as a smart city under PM Narendra Modi's flagship Smart Cities Mission

Surat is a city located on the western part of India in the state of Gujarat. It is one of the most dynamic city of India with one of the fastest growth rate due to immigration from various part of Gujarat and other states of India.

Surat is one of the cleanest city of India and is also known by several other names like "THE SILK CITY", "THE DIAMOND CITY", "THE GREEN CITY", etc. It has the most vibrant present and an equally varied heritage of the past.

Largest city in India as per GDP contribution

Ranks No 1 in man made fibre in India 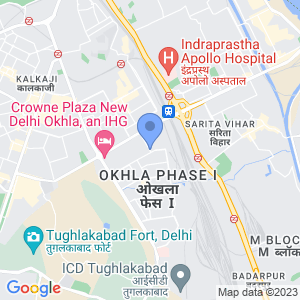