Sanaa, is one of the oldest continuously inhabited cities in the world. At an altitude of 2,300 metres, it is also one of the highest capital cities in the world. The old city of Sana'a, a UNESCO World Heritage Site, has a distinctive visual character due its unique architectural characteristics. As the capital city of Yemen, 40% of jobs in Sana'a are in the public sector. Other primary sources of formal employment in the city are trade and industry. Like many other cities in the developing world, Sana'a has a large informal sector which is estimated to constitute 32% of nongovernmental employment.

Please note that we are in the process of fully activating this Center. In the meantime, do not hesitate to contact us at info@wtchcy.org for your immediate queries and requirements where we will be pleased to help you.

"Primary sources of formal employment in the city are trade and industry".

Thank you for your interest in WTC Sanaa! For general questions and comments please complete the form below and a member of our team will reach out to you shortly. We look forward to hearing from you. 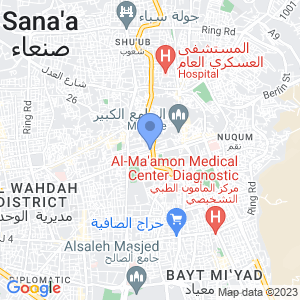