Pimpri Chinchwad, Pune is the advanced extended city limits of Pune and part of the Pune Metropolitan Region. However, it was separated from PMC with its own taluka and municipal corporation.

The modern area developed from what were rural suburbs of Pune as a result of rapid industrialization that began within a decade after Indian independence in 1947. The Pimpri-Chinchwad Municipal Corporation, Pune was once popularly famous for being Asia's richest municipal corporation.

Pimpri Chinchwad is home to a vast variety of industrial establishments and is well known for its automotive and manufacturing industry which call up Pune as the automobile manufacturing hub of India.

(This article uses material from the Wikipedia, https://en.wikipedia.org/wiki/Pimpri-Chinchwad)

Ranked at 61 for the smart cities across the country 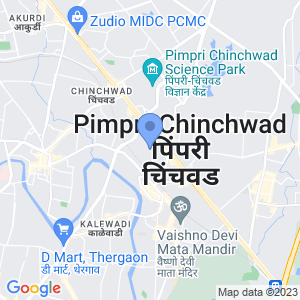