WTC NANNING IS UNDER DEVELOPMENT.

Nanning is the capital of the Guangxi Zhuang Autonomous Region in southern China. It is known as the "Green City" because of its abundance of lush tropical foliage. Nanning serves as host for the annual China-ASEAN EXPO (CASEAN EXPO) which began in 2005.

In August，2014, licensed by World Trade Center Association headquarters, WTC Nanning became the 23rd World Trade Center in China. Since its founding, WTC Nanning has won great support from the Nanning Municipal Government. Nanning is the hub city of CAFTA. Cooperating with CCPIT Nanning and Nanning Chamber of International Commerce, WTC Nanning will develop Nanning’s location advantage and build a platform for exchanges and cooperation in economic and trade activities with countries around the world. 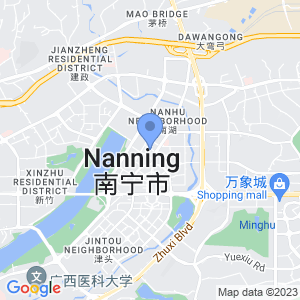