2016
inception
No
Operating
No
certified

The WTC La Paz, currently in its design phase, is a world-class urbanistic project, which will take place in La Paz - Bolivia, a city characterized by its unique topography, recognized as the highest administrative capital in the planet and named one of the Seven Wonder Cities by New Open World Corp. in 2014.

The project is planned to include Office Towers, Convention and Business Center, Business Class Hotel, Shopping Mall and Cinemas, to be built in three different stages.

Due to the project’s strategic location in “Curva de Holguín”, considered the dividing point between the northern and southern parts of the city, the WTC La Paz aims to become a multifunctional Business Hub, architectural landmark in the region and an essential stop for all the public transportation systems in the area, including the unique public cable car system and the municipal bus service.

The WTC La Paz, which is still being developed, will comprise several bussines-related amenities, such as Convention and Business Center, Office Towers for permanent or temporal office space and a Business Class Hotel. Complementing these facilities, the hub will also include a Shopping Mall, Restaurants, Cinemas and Parking.

The following trade services are planned to be offered as additional benefits for members and tenants:

Gain Competitive Differentiation & Advantage. Learn how the WTC Business Network can position you for success

Due to the project's dimensions, its strategic location, imposing infrastructure and integral business focus, the WTC La Paz will generate a high impact in the city and country as a whole.

People flow per hour. Considering its strategic location the project is expected to generate an estimated flow of 20,000 people per hour 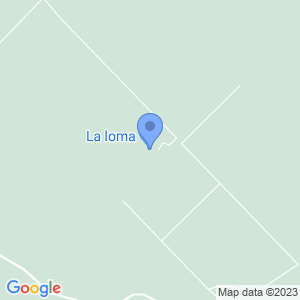