WTC DAEJEON INFORMATION TO BE UPLOADED.

Daejeon is South Korea's fifth largest metropolis. Located in the center of South Korea, Daejeon serves as a hub of transportation and is at the crossroads of major transport routes. The city also serves as an administration hub with the National Government Complex. Currently, 12 national government offices are also headquartered in the city. Daejeon has a huge talent pool with 18 universities. Being known as the Silicon Valley of Korea, Daejeon is home of various private and public research institutes, centers and science parks.

(This article uses material from the Wikipedia article ”Daejeon", which is released under the Creative Commons Attribution-Share-Alike License 3.0, http://creativecommons.org/licenses/by-sa/3.0/)

Thank you for your interest in WTC Daejeon! For general questions and comments please complete the form below and a member of our team will reach out to you shortly. We look forward to hearing from you. 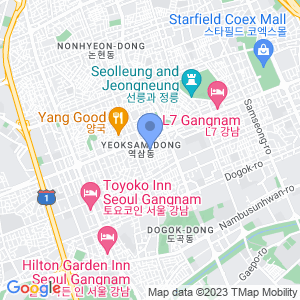