Bhopal is the capital city of the Indian state of Madhya Pradesh and the administrative headquarters of Bhopal district and Bhopal division. The city was the capital of the former Bhopal State. Bhopal is known as the City of Lakes for its various natural as well as artificial lakes and is also one of the greenest cities in India. It is the 17th largest city in the country and 131st in the world.
Bhopal houses various educational and research institutions and installations of national importance, including ISRO's Master Control Facility,BHEL, and AMPRI. Bhopal is home to the largest number of Institutes of National Importance in India, namely IISER, MANIT, SPA, AIIMS, NLIU and IIIT.

Bhopal the next investment and manufacturing hub of Northern India

Bhopal is the 17th largest city in India

Bhopal is the Capital of the second largest state of India 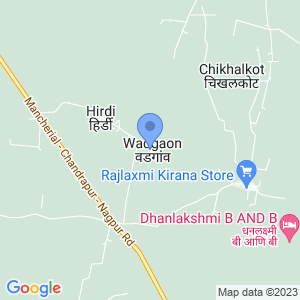