Al-Khobar, is a large city located in the Eastern Province of the Kingdom of Saudi Arabia on the coast of the Persian Gulf. Al-Khobar was a small port on the Gulf, a fishing village inhabited mainly by Al Dawasir tribe members. It was transformed with the discovery of oil in the 1930s into a major commercial and shopping center and an industrial port. Al-Khobar has transformed and extended its water front along the Gulf into a scenic Beirut-like corniche with parks, eateries and family beaches, making it one of the most iconic features of the city.

We are in the process of fully activating this Centre. In the meantime, do not hesitate to contact our team at WTC Saudi for your immediate queries and requirements where he will be pleased to help you.

Saudi Arabia sits on more than 25% of the world's known oil reserves. It is capable of producing more than 10 million barrels per day.

Thank you for your interest in WTC Al Khobar! For general questions and comments please complete the form below and a member of our team will reach out to you shortly. We look forward to hearing from you. 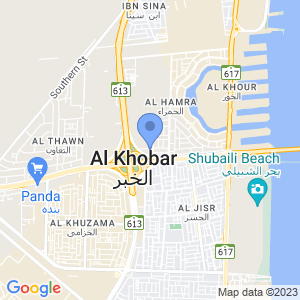