WTC HUNCHUN IS UNDER DEVELOPMENT.

Hunchun is a county-level city in the Yanbian Korean Autonomous Prefecture, far eastern Jilin province, Northeast China. It borders North Korea and Russia, has over 250,000 inhabitants, and covers 5,145 square kilometers. It was capital of Balhae/Bohai Kingdom between 785-793 as "Dongyang".

Since the early 1990s, the Chinese government invested a lot in transforming Hunchun into a regional economic center. On 9 March 1992 the Chinese parliament approved to set up Hunchun Border Economic Cooperation Zone. The national government and Jilin provincial government have invested in succession over four billion yuan in Hunchun through the 1990s. 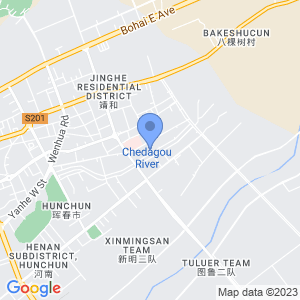